Warm homes - what we're calling for

Across Wales, people are seeing their energy bills skyrocket while living in some of the least energy-efficient homes in the UK. We're calling on the Welsh Government to act now.

Across Wales, people are seeing their energy bills skyrocket and are feeling the brunt of living in some of the least energy-efficient homes in the UK. We're calling on the Welsh Government to take action now to address the cost-of-living crisis and the climate crisis.

We're in the grip of multiple crises – the cost-of-living crisis, the energy crisis and the climate crisis. These crises are interconnected, and they've made one thing clear: we urgently need to fix our broken energy system.

We have the solutions to cut bills and reduce emissions, and we want to see them implemented urgently to provide warm homes that don’t cost the Earth. 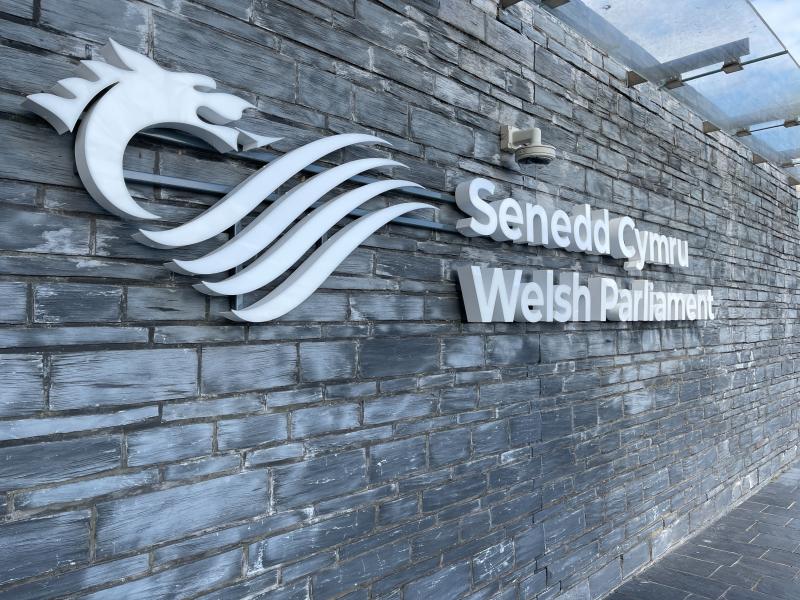 We're calling on the Welsh Government to:

In recent months, we've seen a continuous rise in energy bills, with millions of people being plunged into fuel poverty. Even with the UK government’s price freeze and financial support, energy bills are unaffordable for many. More support is urgently needed.

Although we welcome the Welsh Government’s initiatives to alleviate the cost-of-living crisis, such as the Cost of Living Payment and the Welsh Fuel Support Scheme, we need to see them go further.

We urge the Welsh Government to adjust the current fuel poverty scheme "Nest" to ensure people living on the lowest incomes, in the least energy-efficient homes, qualify for support to insulate their homes in a way that's quick and easy to access. We want to see urgent policies introduced to offer financial support to vulnerable households, including free bus travel, acceleration of free school meals and affordable housing.

We also want the Welsh Government to call on the UK government to make up the shortfall between current support and the rise in the cost of living, funded by imposing a genuine windfall tax on energy companies’ profits.

Wales has some of the leakiest, energy-inefficient homes in the UK. Rising bills and poorly-insulated homes have led to 45% of Welsh households now facing fuel poverty, according to the Welsh Government's estimates.

Upgrading homes with insulation is the cheapest and easiest way to permanently reduce our bills and keep people warm.

We're calling on the Welsh Government to urgently introduce an ambitious Warm Homes programme. This programme should include insulating homes to improve their energy efficiency using a street-by-street approach, starting in the neighbourhoods most impacted by fuel poverty. It should also include an on-demand scheme that enables vulnerable households to get insulation ahead of a street-by-street programme reaching them. Alongside this, good-quality, accessible information and advice on available grants and support for homes should be available to all. And of course, all new housing should also be built to the highest energy efficiency standards.

The Welsh Government should join us in calling on the UK government to increase the devolved budget, ensuring Wales has access to its fair share of funding, and is able to deliver a scaled-up home insulation programme.

Our current energy system is broken. Instead of ensuring everyone can afford to keep their homes warm, it prioritises huge profits for fossil fuel companies.

We need to build an energy system that keeps us warm, without costing the Earth, by developing our homegrown, clean and cheap renewables – like solar and wind – and moving away from expensive and polluting fossil fuels.

In Wales, we have excellent examples of community-owned renewable energy companies, giving us energy security and reinvesting the profits into Welsh communities. By doing this, we can bring down bills and cut emissions at the same time.

We're calling on the Welsh Government to urgently set up Ynni Cymru as a publicly-owned company to expand community renewable energy. We want to see plans to develop workforce skills, and better funding for developing new sustainable technologies. We're also calling for a clear plan for expanding low-carbon heating in Wales.

At the same time, the Welsh Government must end the extraction, extension and expansion of coal in Wales. The Welsh Government should call on the UK government to reform the energy market and urgently impose a windfall tax on oil and gas companies to finance support for the most vulnerable households.

Want to find out more?

Read our full briefing to see more detail on the action we'd like the Welsh Government to take.

In Wales, the United for Warm Homes campaign is powered by Friends of the Earth Cymru. Together, they're part of Climate Cymru, which is leading the Warm This Winter campaign in Wales, calling on the Welsh Government to ensure we all have access to affordable energy now and in the future. 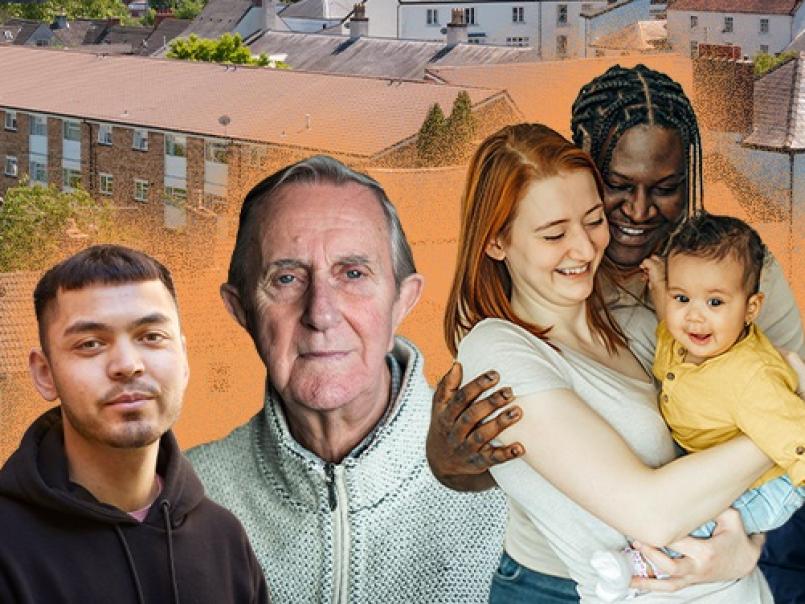 We've joined with Climate Cymru and partners to call for home insulation, more renewables, no more dependence on fossil fuels, and better financial support for those in need. Sign the petition now. 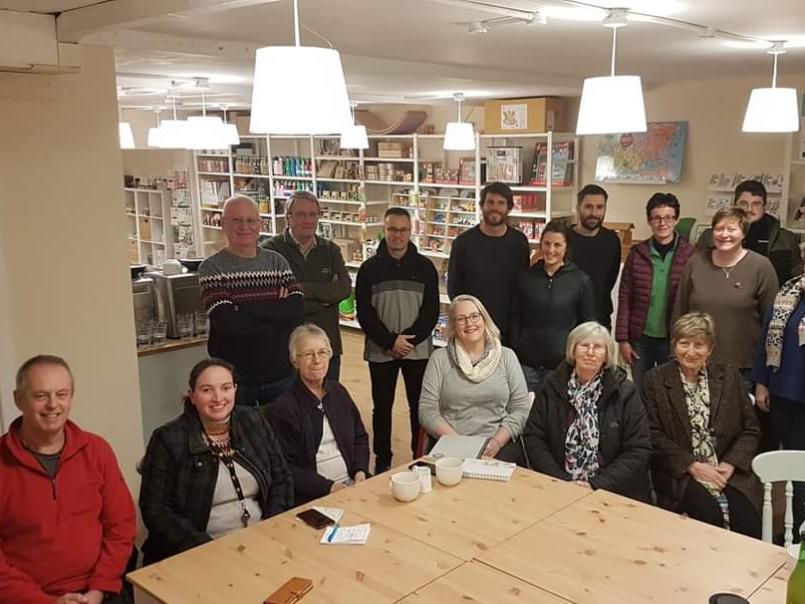 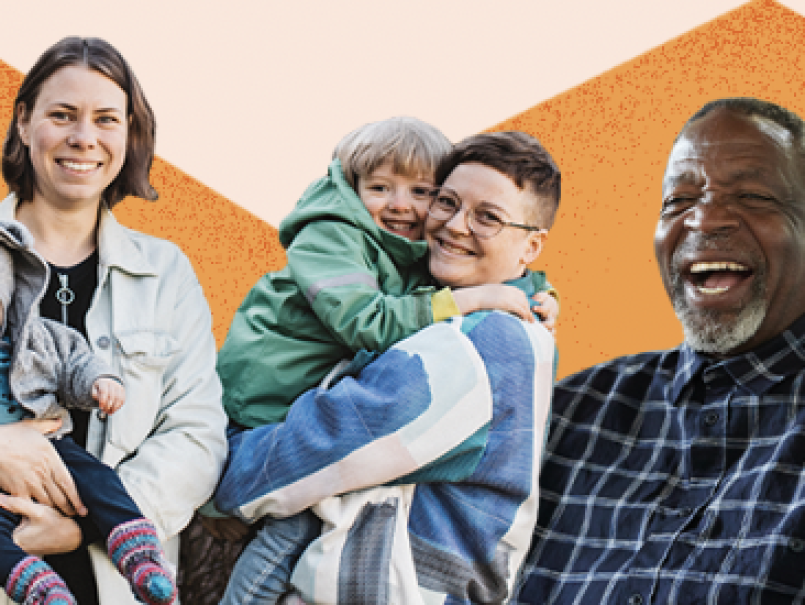 Campaigning for warm homes that don't cost the earth. 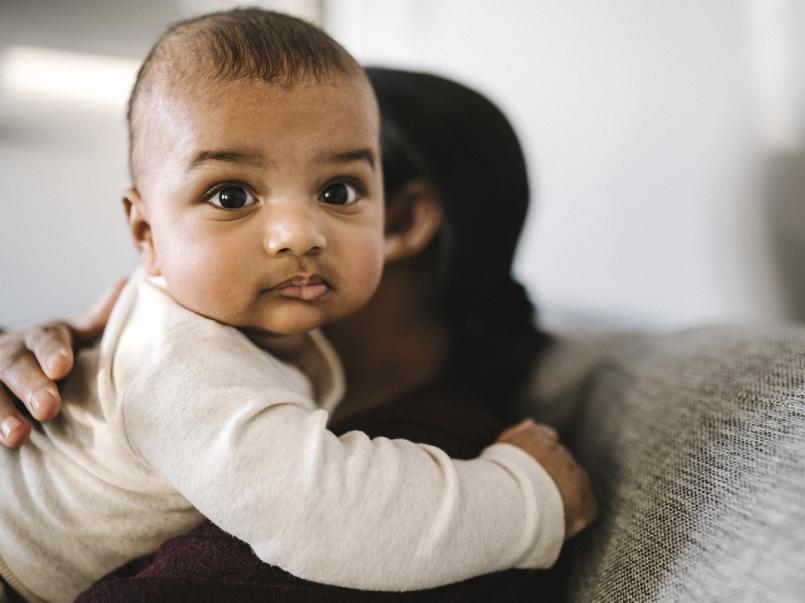 Wales and the energy crisis

People in Wales are being hit harder by the energy crisis than in any other part of the UK. Why is the case and what can we do about it? 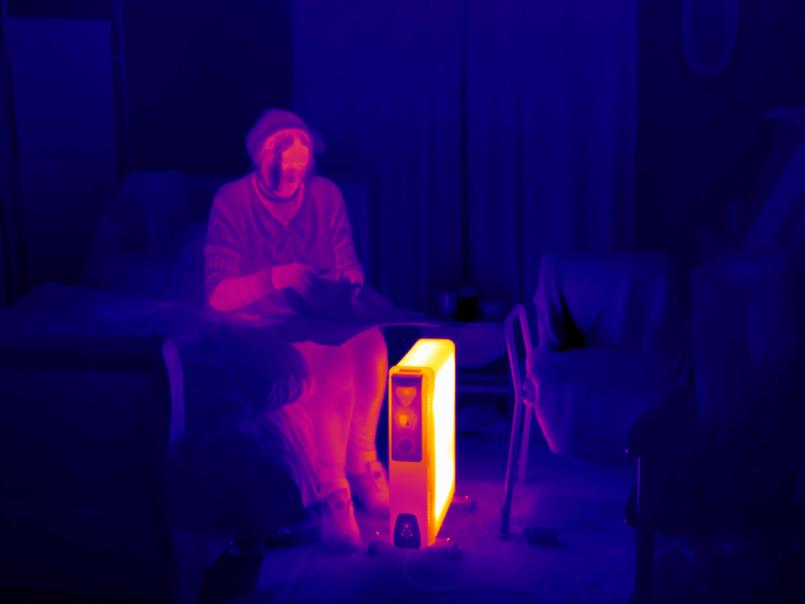 100 coldest neighbourhoods feeling the brunt of the energy crisis

New analysis by Friends of the Earth has identified 100 of the ‘coldest neighbourhoods’ in Wales. Evocative images showcase moving and powerful stories from some of the areas hardest hit by soaring energy prices and the deepening cost of living crisis. 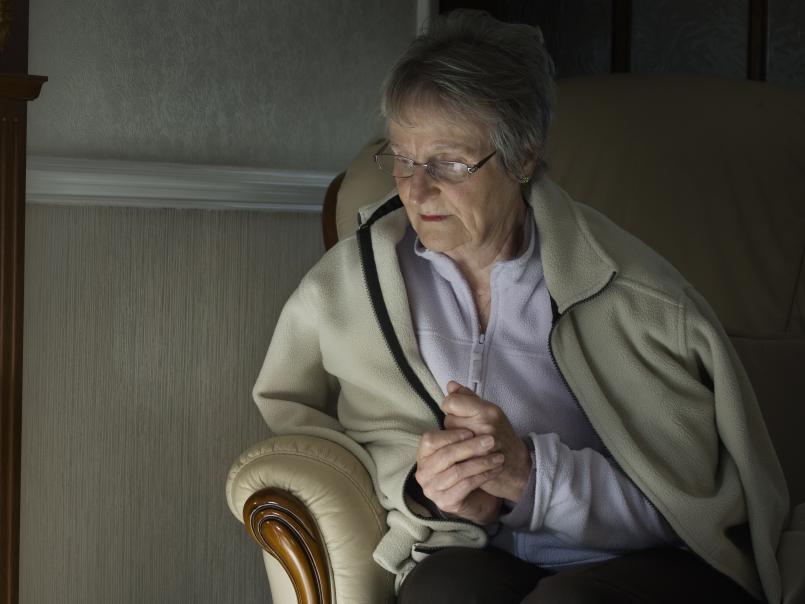 The Welsh neighbourhoods most impacted by soaring energy prices have been identified by Friends of the Earth. 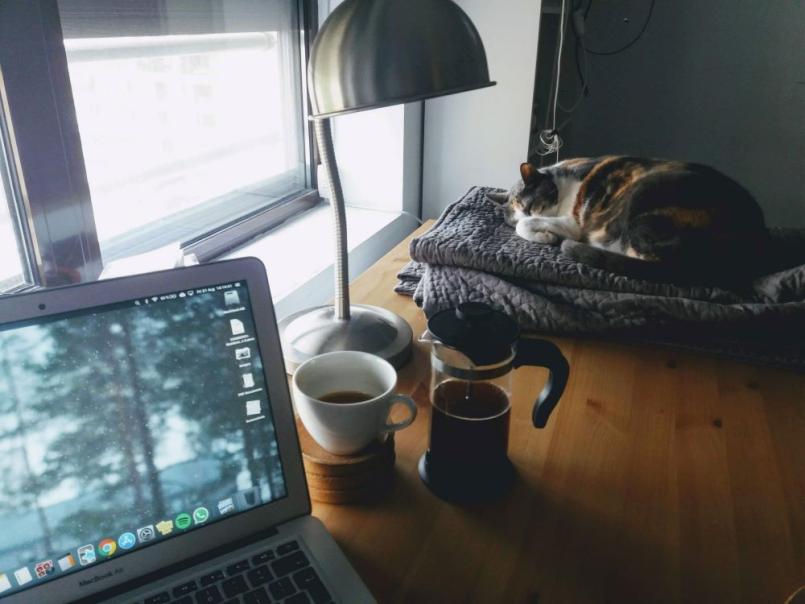 Friends of the Earth Cymru respond to the Welsh Government consultation document, 'Proposals for the next iteration of the Warm Homes Programme' (April 2022)