North-south airlink subsidy to be scrapped - our reaction

Friends of the Earth Cymru and Welsh Liberal Democrat Senedd Member Jane Dodds welcome the Welsh Government’s announcement that the north-south airlink subsidy is to be scrapped. 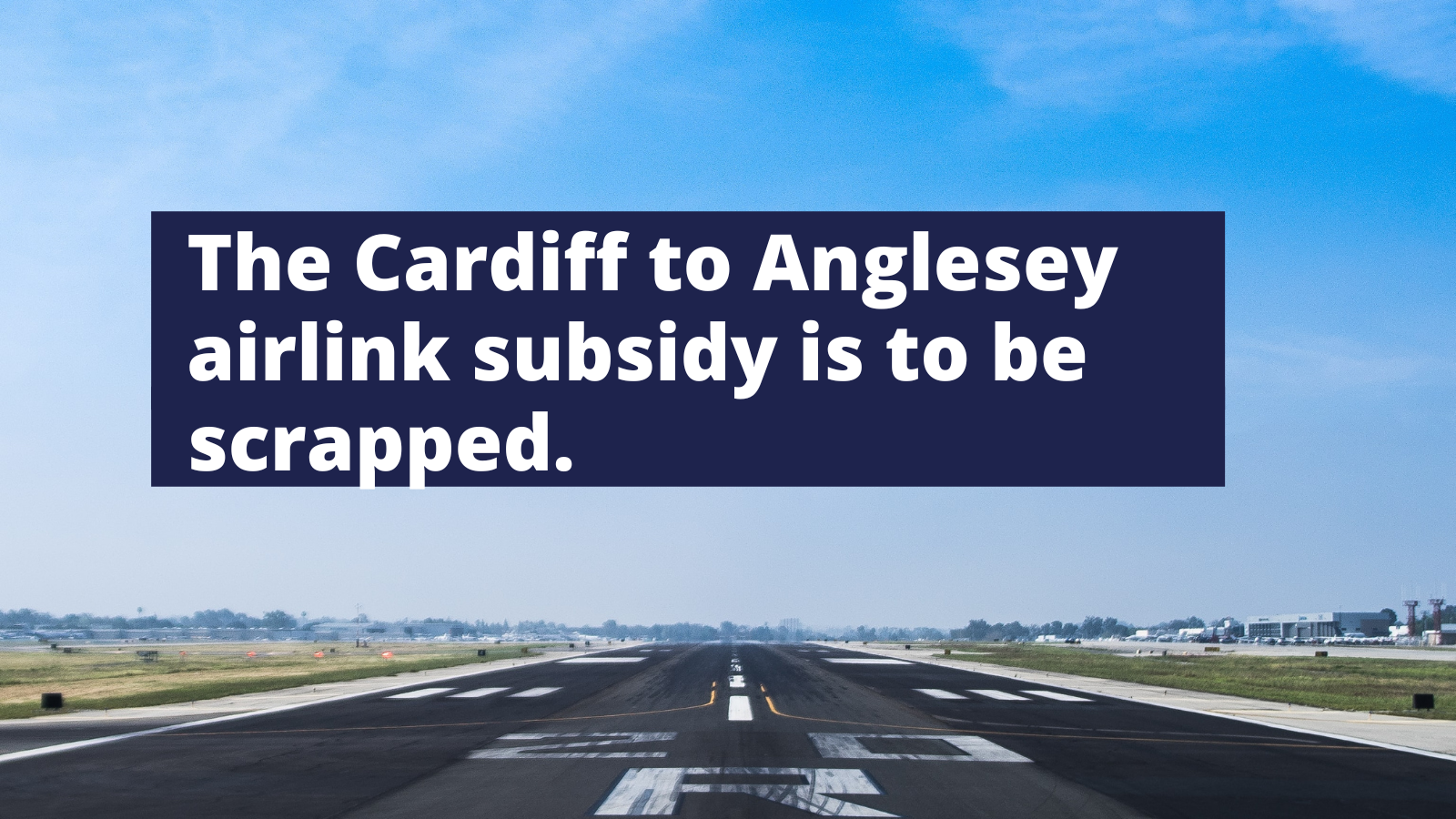 The contract with Eastern Airways to run the north-south airlink between Anglesey and Cardiff airports has long been a controversial matter with both Friends of the Earth Cymru and the Welsh Liberal Democrats having led calls over the years for the subsidy to be binned.

“This is a very welcome step forwards in the fight against climate change.

“We know exactly how bad for our planet flying is and it would have been a huge contradiction to their other climate commitments if the Welsh Government had taken the decision to renew this contract and to carry on subsidising a small number of people taking this short flight.

“This is exactly the right decision, and we warmly welcome the decision to invest this money in sustainable public transport in north Wales.”

“The Welsh Liberal Democrats have long called for the subsidy to be scrapped.

“It is a significant amount of public money to spend at a time when the pandemic has changed how we work, and we need to be doing all we can to stop the damage we are causing to our planet.

“The Welsh Government must now invest in local public transport connections and digital connectivity in north west Wales to ensure that communities can thrive.”

Friends of the Earth has long been critical of the Welsh Government providing a subsidy for the small north-south airlink between Anglesey and Cardiff airports.

With the contract up for renewal in 2023, in the autumn of 2021 we renewed our calls for the subsidy to be scrapped. We did a Freedom of Information (FoI) request which showed that the total subsidy available to Eastern Airways was up to £8,529,282. 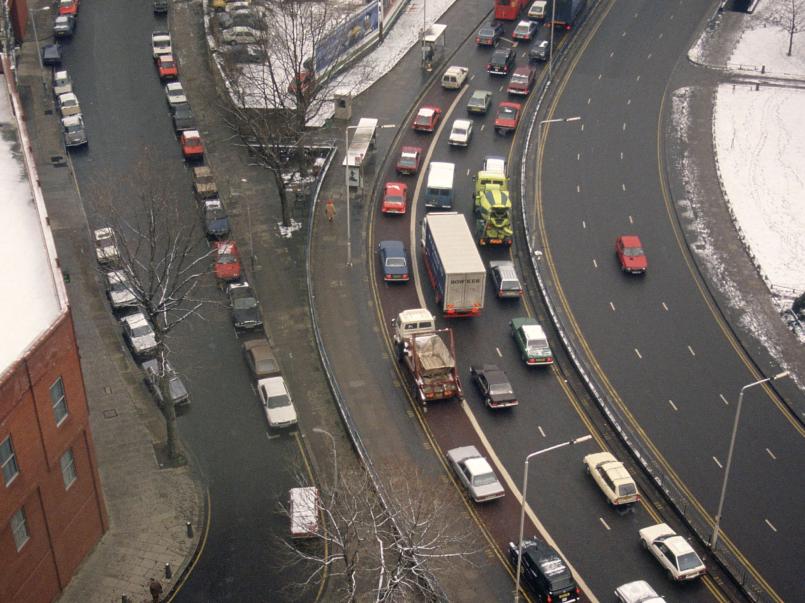 Deputy Minister for Climate Change, Lee Waters, announced that there will be a freeze on new road building projects on Tuesday 22 June 2021. 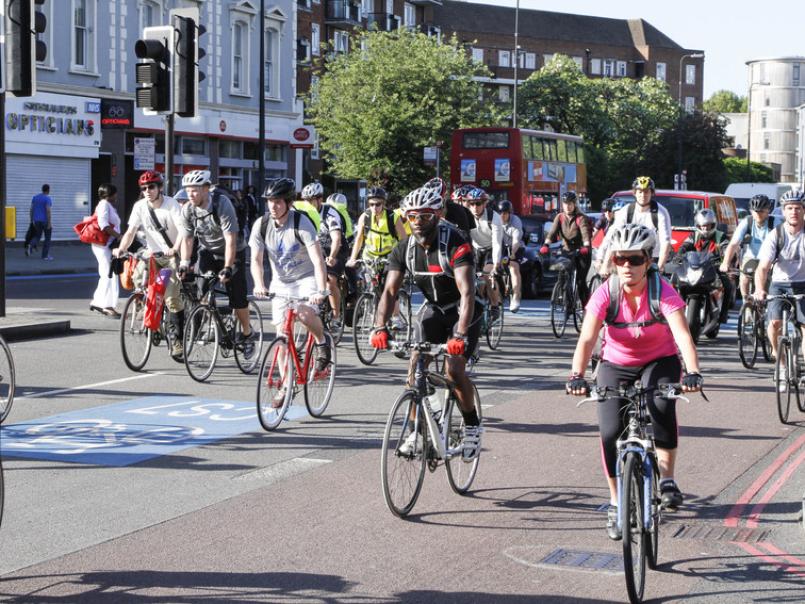 This new transport strategy signals a fresh start and a new direction for transport policy in Wales. 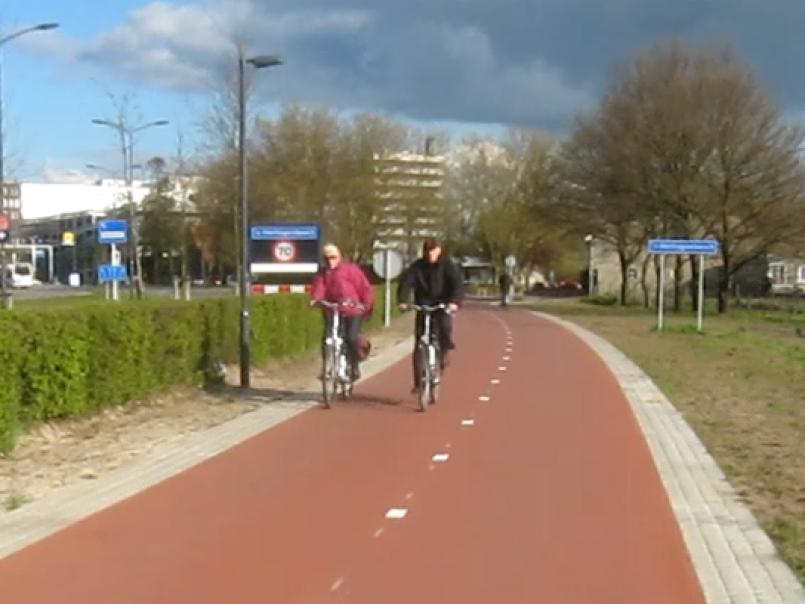 A Wales Transport Policy fit for the Climate Emergency

This report, published on 22 July 2020, is written by Transport for Quality of Life and endorsed by Friends of the Earth.