What do Pembrey and Burry Port Town Council, Coleg Gwent, The Royal Welsh College of Music and Drama, North Wales Fire Service, Snowdonia National Park and various Police and Crime Commissioners around Wales have in common?

They all pay into their respective Local Authority Pension Funds (LAPFs).

Ok, no big deal there, I guess?

Only……there are 8 of these LAPFs in Wales and as Friends of the Earth and Platform found out earlier this year they still invest around £500million in fossil fuel companies.

But aren't oil companies being really proactive on climate issues?

“In 2020, the Transition Pathway Initiative assessed 125 oil and gas producers, coal companies, and electricity groups on their preparedness for a lower-carbon economy. They found that ‘No major oil, gas or coal company is on track to align their business with the Paris climate goal of limiting the global temperature rise to well below 2°C by 2050”.

Who's paying into the LAPFs?

It is quite interesting (no, really!) to see who all the various organisations and other bodies are who pay into the 8 Welsh LAPFs.

It's time to let them know.

We’re writing to all the organisations listed in the annual reports of the pension funds to make them aware of how much their pension funds invest in climate wrecking fossil fuels. One thing they can’t now do is say they don’t know what the issue is and how they fit in.

For the past few years, Friends of the Earth Cymru has been leading the fight to get public body pension funds to take their money out of fossil fuel companies (divestment). We have seen some successes such as the Senedd Members pension fund divesting and councils such as Monmouthshire, Cardiff, Ceredigion, Powys and Carmarthenshire all voting to divest. Sadly, some of these votes haven’t translated into their respective pension funds divesting.

So now we are turning our gaze to the other organisations who pay into the LAPFs.

But the question is: what are they prepared to do?

Or will they be happy to keep quiet?

Has anything positive happened in the last few years?

When we started this campaign, the 8 LAPFs had over £1bn invested in fossil fuels, and now this is down to half that amount with millions more also now invested in low carbon funds. Shifting £500million out of fossil fuels is a big success but there is still this last big chunk left.

Can the Welsh Government not just simply tell these pension funds to divest?

Unfortunately, it’s not that simple.

Local Government Pension Schemes are still regulated at the UK level but something we have long been pressing the Welsh Government, the LAPFs and the Wales Pension Partnership (the umbrella group for the 8 Welsh LAPFs) to do, is simply sit down together to work out a way forward. It doesn’t have to be rocket science.

Pension funds are legally entitled to invest in infrastructure projects although when they do, they don’t seem to end up investing in projects in Wales.

Wouldn’t it make sense to invest in infrastructure in Wales thereby supporting Welsh jobs and communities and at the same guaranteeing a good rate of return on investments for fund holders?

The Welsh Government have set a target for the public sector to reach a net-zero status by 2030. If local authority pension funds are investing in fossil fuels though, how can they truly claim to be ‘net-zero’? Simply, they can’t!

And this is of course a way that the Welsh Government could provide the steer needed - include pension investments in public sector net zero targets. This will ensure that local authorities work with their pension funds on decarbonising their investments and transitioning away from fossil fuels.

With the UN climate change talks (COP26) taking place in Glasgow this autumn, there is surely no better time for the LAPFs and the Wales Pension Partnership to take the final step and put in place a timeframe to get rid of these investments.

If pension funds continue to invest in fossil fuel companies they remain part of the problem. Even though they may not always have appreciated this fact, they need to be part of the solution.

Afterall, if we don’t act now and catastrophic climate chaos really takes hold, there won’t be a future left worth retiring into. 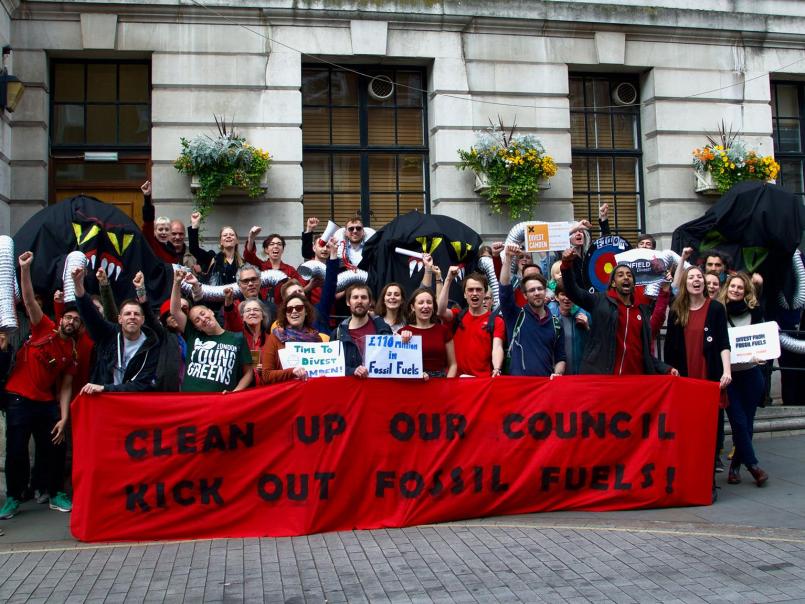 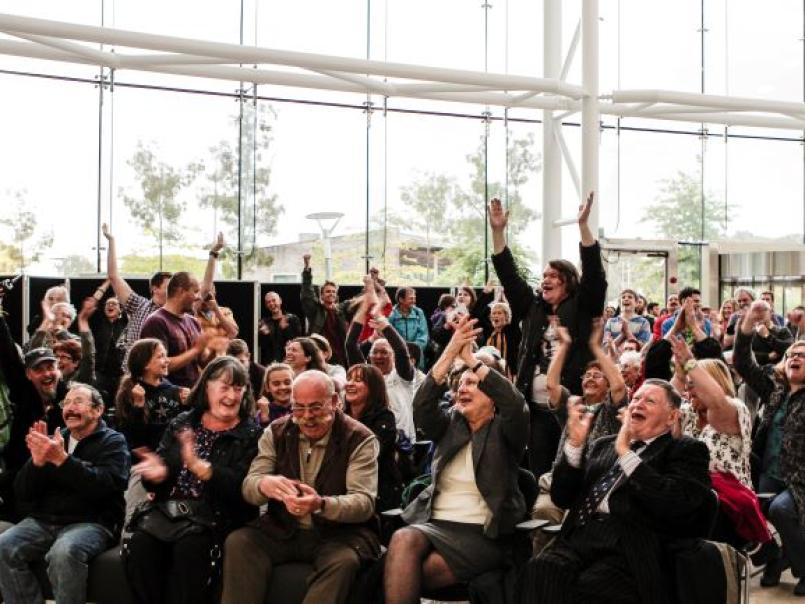 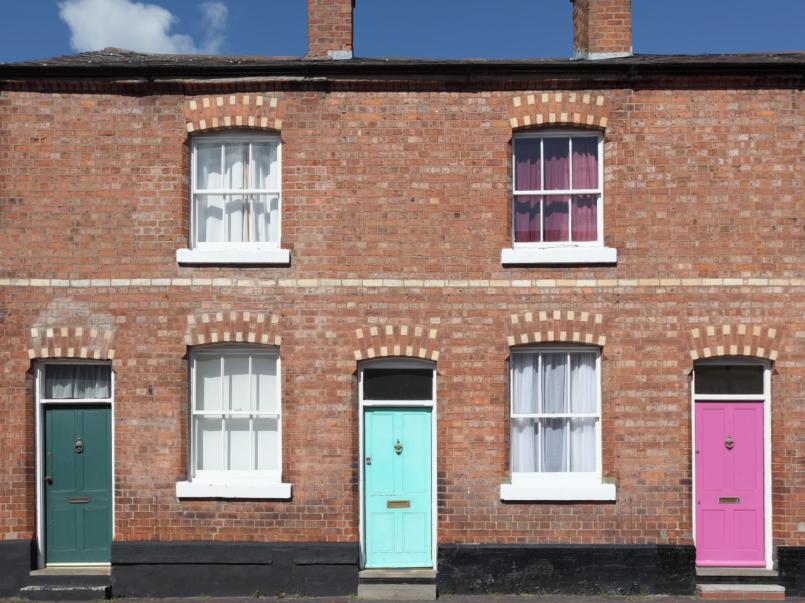 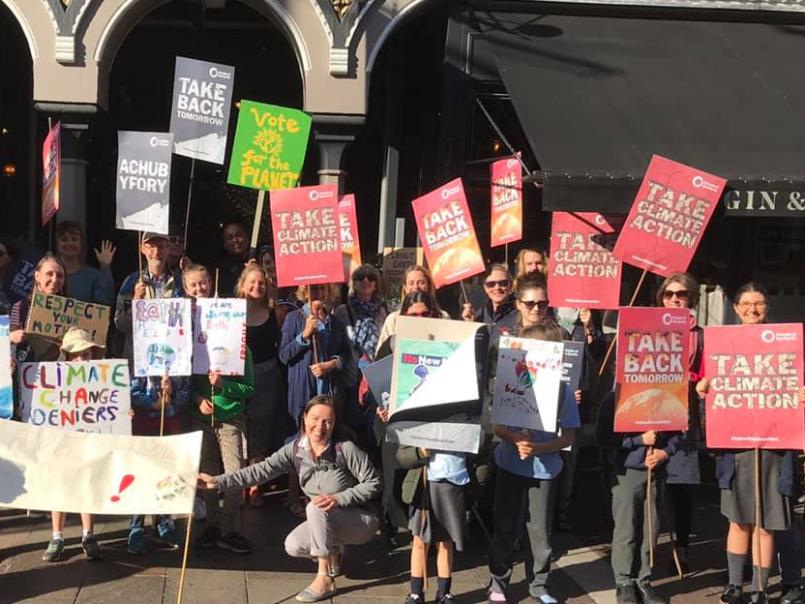