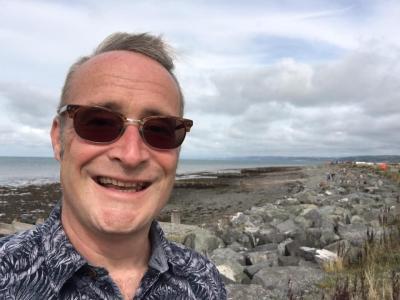 Julian joined Friends of the Earth as an activist in 1989 when he was still at school in Bridgend. He has been a staff member, local group member or activist ever since.

Julian worked for Friends of the Earth Cymru from 1997 – 2007, leading campaigns on climate change, waste and genetically modified crops. Since then, he has worked for Oxfam Cymru, Fair Trade Wales, Bioregional and Hub Cymru Africa. He has also worked as a market gardener and run an organic vegetable box scheme. He still works part-time for Hub Cymru Africa supporting groups in Wales involved in international solidarity projects with partners in Africa.

He lives in Carmarthenshire with his husband and enjoys gardening and cooking. 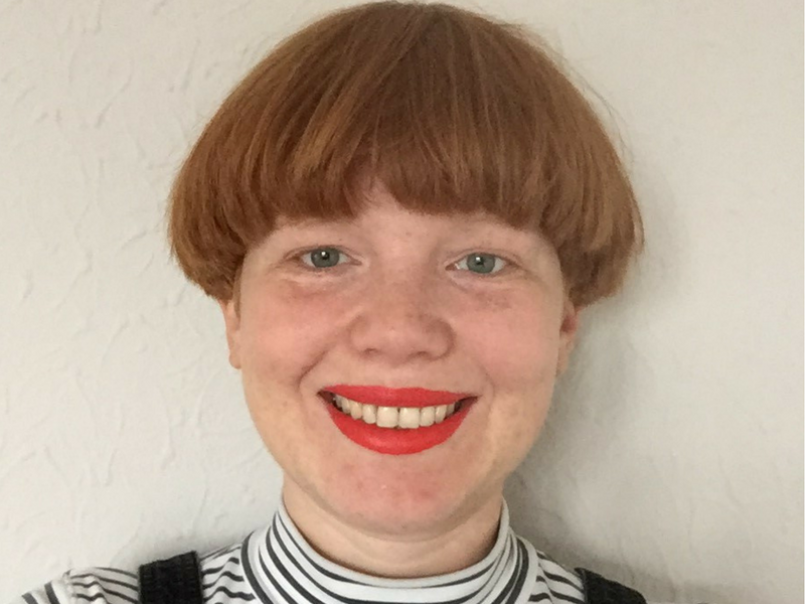 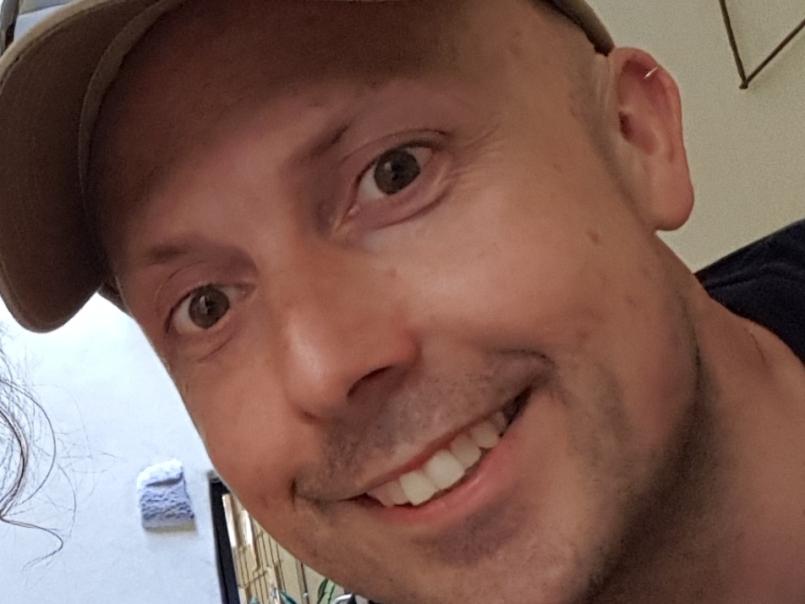 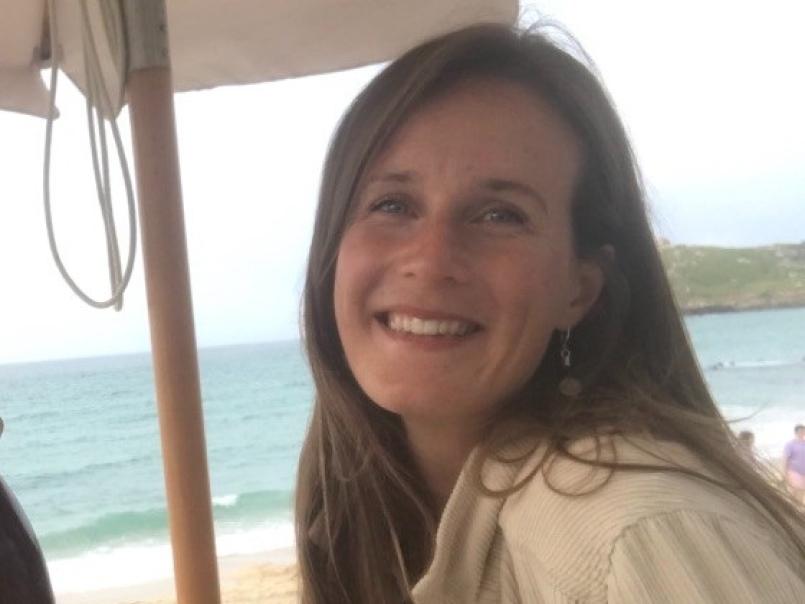 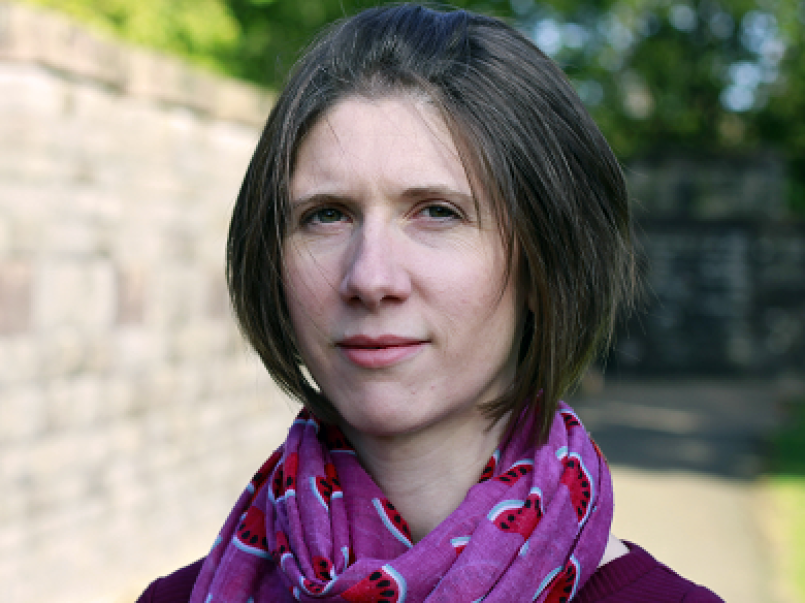 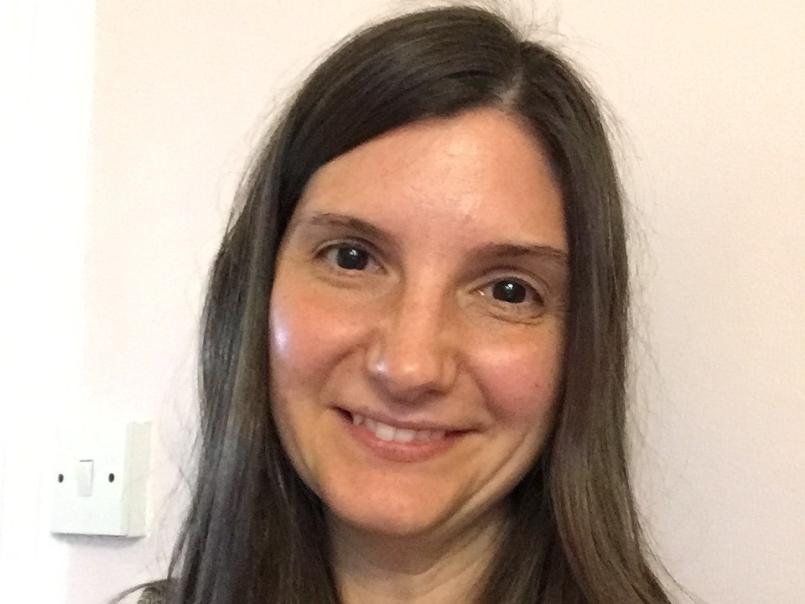